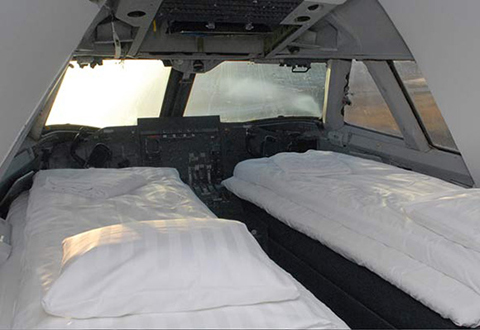 Jumbo Hostel is the world’s first hostel built on board a real Boeing 747-200 jumbo jet parked at Stockholm-Arlanda Airport in Sweden. “The Jumbo Hostel has 25 rooms with three bunk beds each. Each room is around 6 square meters, and naturally, a lucky visitor will get the chance to sleep in the cockpit.” http://gessato.com/blog/2010/06/07/jumbo-hostel 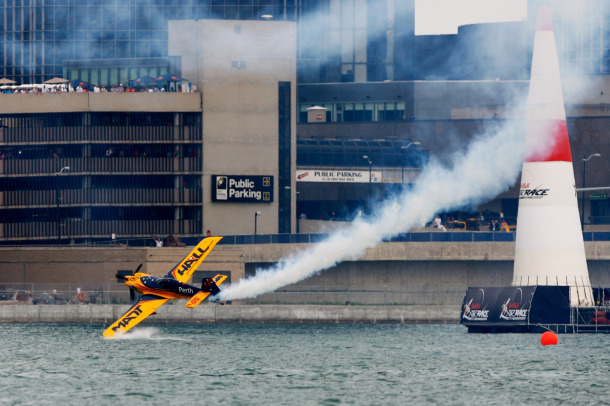 Australia’s Matt Hall had a scare during the first Qualifying session at the Red Bull Air Race in Windsor on Saturday when his plane touched the surface of the Detroit River but the former RAAF pilot quickly recovered and returned safely to Race Airport. http://www.redbullairrace.com/cs/Satellite/en_air/Article/Hall%E2%80%99s-plane-touches-water-in-Detroit-River-in-021242857533177?refmod=ContentFeed&refmodpos=A2

On the 15th and 16th of May this year the doors the Western Super Mare Helicopter Museum turned inself over to the annual FSC (Flight Sim Convention). The weekend show was only a chance to look at the advances in the flight sim world but to also relive the heroic days WW2 with a themed […]